Apple is known for its continuous improvements and innovations. So when they announced that iPhone 7 doesn’t feature a headphone jack, it was clear this was a brand new trend. The technology behind headphone jacks is frankly outdated. Removing it allowed Apple to add more new features to their products.

As expected, headphone jacks were excluded from some latest iPad models too. However, this doesn’t mean you should throw away your headphones with a 3.5mm plug. For instance, the new iPad (9th gen) still has the headphone jack. And there are ways to make the 3.5mm plug work if you want to.

Let’s take a look at the list of iPad models and see which ones have a headphone jack:

How do I connect wired headphones to my iPad?

There is no need to buy new headphones because your iPad doesn’t have a 3.5mm jack. The solution to this problem is an Adapter that will allow you to use a 3.5mm audio aux. 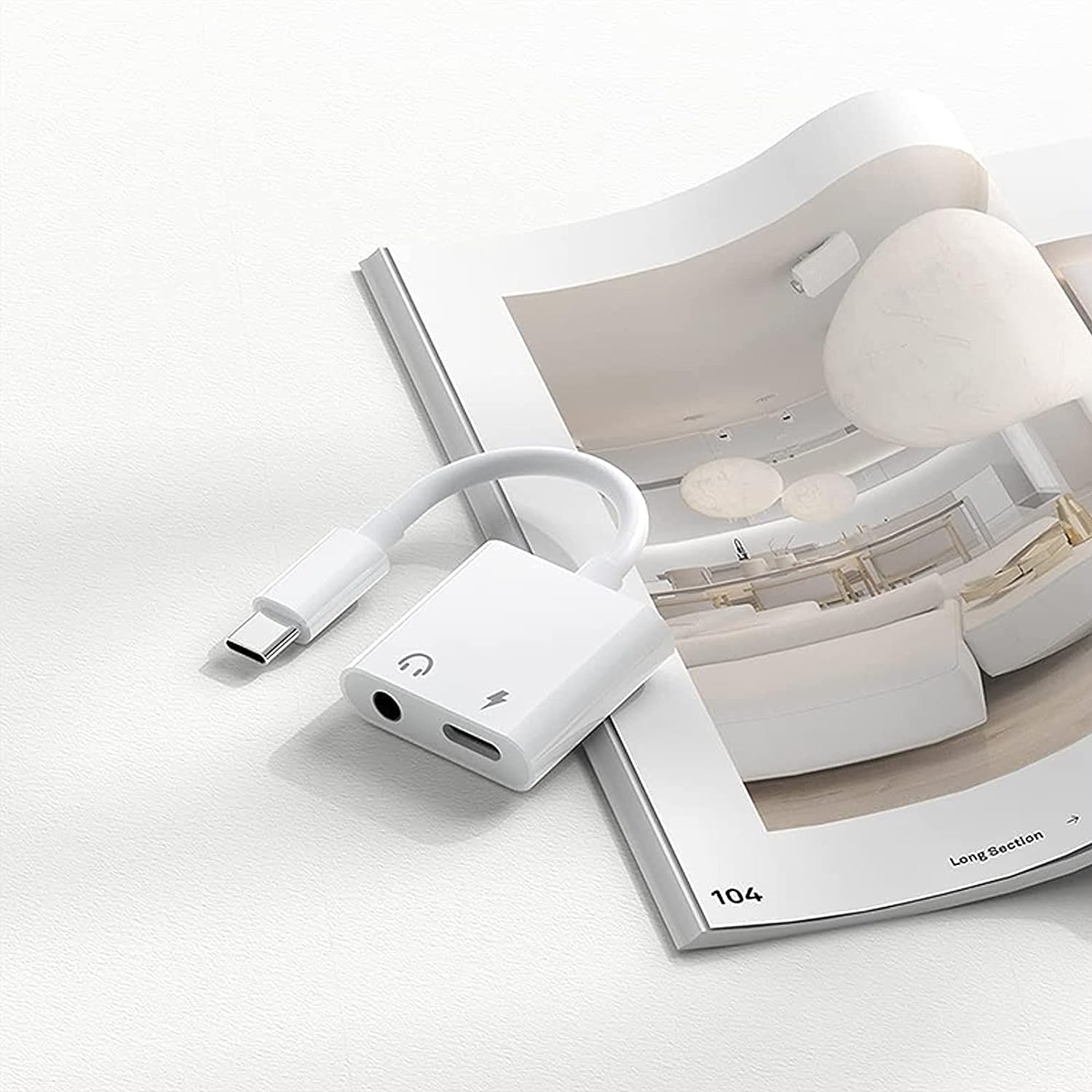 With this adapter, you will be able to connect wired headphones to iPad & iPhone even if it doesn’t have 3.5mm audio aux(headphone jack) As long as your iPad/iPhone has a USB Type-C port 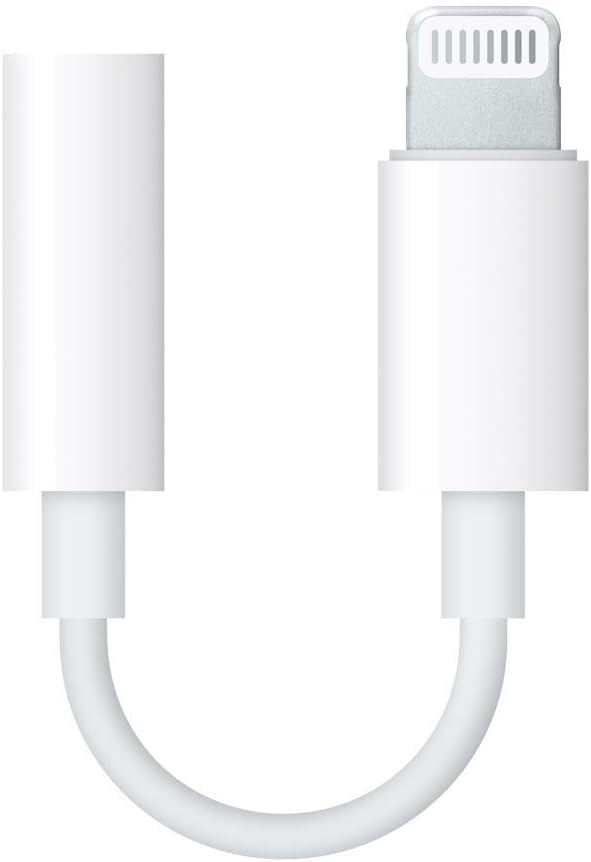 With this adapter, you will be able to connect wired headphones to iPad & iPhone even if it doesn’t have a 3.5mm audio aux(headphone jack) As long as your iPad/iPhone has a Lightning port.

This small accessory allows you to continue using your wired headphones on iPads and iPhones that don’t have a headphone jack.

If you don’t mind splurging a bit, you could invest in a pair of Bluetooth headphones. They are super convenient and provide you with more mobility as you use your iPad. Finally, you can also get headphones that have a USB-C connector. These are more affordable than Bluetooth headphones and are an excellent option when on a budget.

The easiest way, of course, is to get the adapter.

All iPads that have headphone jacks

These are all the iPads available with a headphone jack. We do not recommend getting an outdated iPad. Most likely, it won’t work with the newest apps, and there will be other drawbacks. I actually recommend getting Bluetooth headphones or AirPods, I held back for a while, but honestly, they are great, no wires, no problems, the quality is awesome, and you can get some work done while listening to music.

iPad needs to establish differences between their tablets. If all of the iPads had the same features, we wouldn’t really buy premium(iPad Pro), but oddly enough, Apple doesn’t consider a headphone jack as a premium feature, and it’s only available for budget iPads. Unlike Face ID, which is only available for iPad Pros.

We don’t expect premium iPads to have headphone jacks again. We believe, and probably Apple believes, that Bluetooth headphones and earbuds are the future.

Does the iPad released in 2021 have a headphone jack?

The standard iPad introduced in September 2021 is the only iPad with a headphone jack released last year. It is probably because this iPad (9th generation) is seen as an entry model and is often used in schools. The availability of a headphone jack makes it super convenient for students.

Apple also updated its line of products with a couple of spectacular iPad models in 2021 and 2022. The most notable addition is the iPad Mini (6th generation) which looks like a small iPad Pro. As expected, the new iPad Mini doesn’t have a headphone jack.

Do iPads come with headphones?

Unfortunately, no. Apple never shipped iPads with headphones. If you order one of the iPad models currently available on the Apple Store, the box will contain just the necessary accessories. The standard iPad (9th generation) arrives with a lightning to USB-C cable and USB-C power adapter (20W).

List of iPhones with Headphone Jacks
Is The Speaker Volume On iPad Better Than The iPhones?