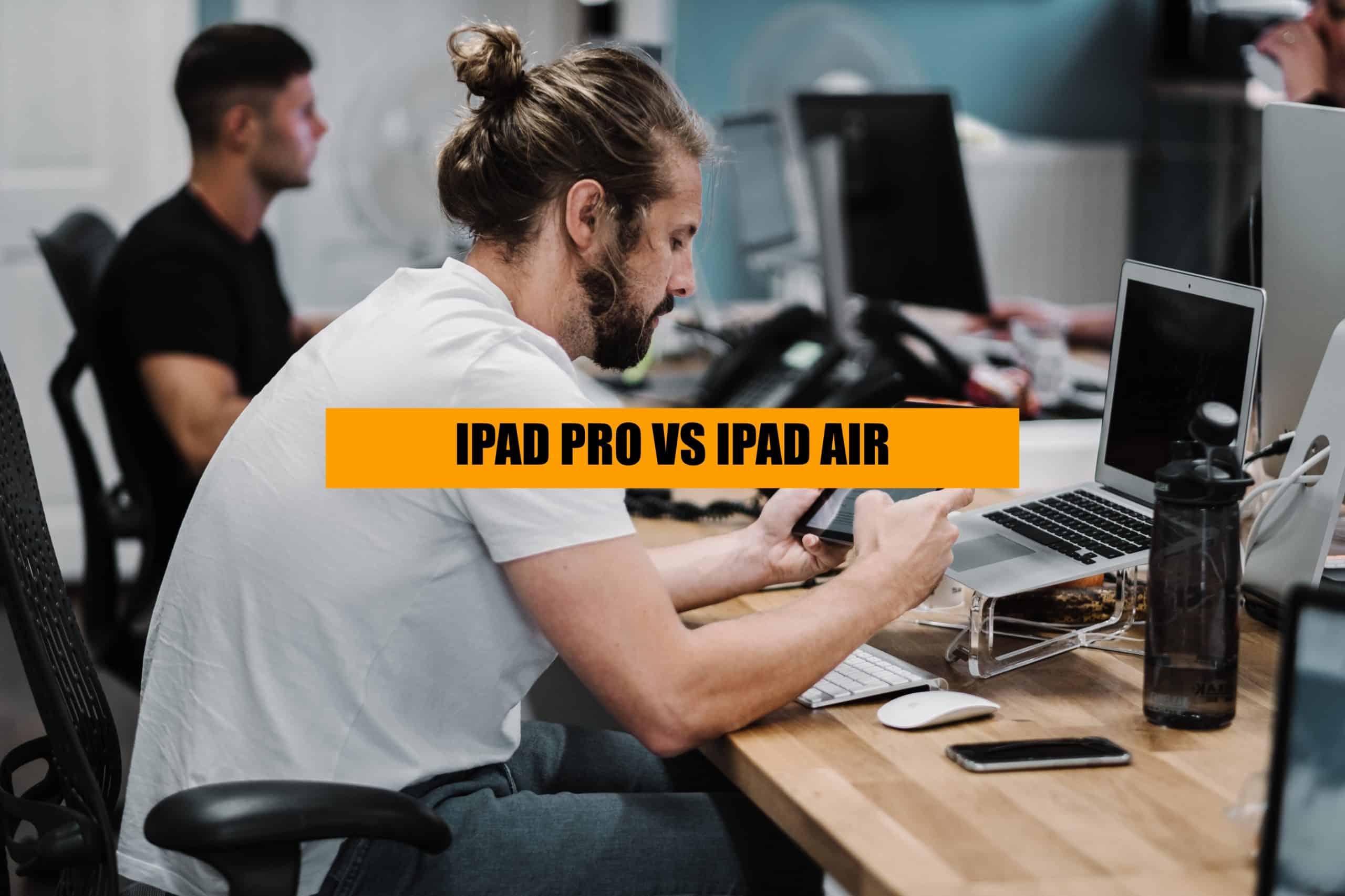 The iPad Pro and iPad Air both have cemented themselves as one of the best tablets money can buy, period. With more than a few differences between the two and the school season almost starting, we thought, why not pit these two behemoths and see which one is the best if you are returning to school?

So, without further adieu, let’s get started!

Let’s kick things off by understanding the key demographic for which both tablets were originally intended for. The iPad Pro, aptly suggested by the name, is meant for professionals. It is packed with the latest and greatest in terms of screen, size, performance, and design.

On the other hand, the newly released iPad Air is meant for the all-rounder. It has the same design language as the iPad Pro, with the same M1 chip present in it as well. This puts us in a unique situation. Why? Well, the iPad Pro costs almost $200 more than the iPad Air.

This begs the question, is the price hike worth it for a student? Or, are you better off with a cheaper iPad Air? After all, if you have a budget of $800, you’ll be able to snag an Apple Pencil 2 and a pair of AirPods 2 at the same price as it would’ve cost you to get a standalone iPad Pro.

So, before diving into the nitty gritty, let’s take a look at the difference in specifications:

The display is where the iPad Pro 5th gen lineup truly takes it up a notch over the iPad Air 5th gen. Offering 120 Hz ProMotion alongside an inherently new display technology, mini-LED in the 12.9” model. Now, if you don’t care about the high refresh rate or simply don’t mind the worse color accuracy or brightness, then the iPad Pro has nothing to offer you.

But, on the other hand, if you are an aspiring creative professional who would want to edit photos on the go on a color-accurate screen or are into tablet gaming, then the iPad Pro (especially the 12.9”) simply offers the best screen an iPad has ever had.

That doesn’t change from the fact that the iPad Air too has an excellent screen. It uses Apple’s Liquid Retina LED with a P3 Wide Color gamut that doesn’t look too shabby in its own right. But, place it next to a 12.9” iPad Pro; the difference between them is night and day.

The iPad Air and iPad Pro both come with the same CPU, the M1. Therefore, don’t expect either to be running circles around each other. The only difference is the amount of RAM that is packed into both. The iPad Air is locked in at 8 GBs of RAM, while the iPad Pro offers a 16 GB variant if you decide to shell out for the 1 TB or 2 TB storage options.

From what we’ve tested, the 8 GB RAM configuration on either tablet is more than enough for students and even heavier users. This is because Apple has done a fantastic job at ensuring iPadOS hogs up as little memory as possible. So, we’re met with a pleasant experience even when we have multiple tabs and applications open.

Apple Pencil And Other Accessories Support

The iPad Pro and iPad Air both support the same lineup of accessories. Once we strapped on our Paperlike Screen Protector on both the devices and got to work, the only difference we noticed in terms of drawing experience with the Pencil 2 was the smoothness of the ProMotion display.

Other than that, there was no significant change in how both the devices reacted to Apple’s own accessories. So, there’s no reason to go for the iPad Pro if you plan on using the Apple Pencil 2 or the Magic Keyboard, as both devices support them.

As we mentioned earlier, the iPad Air is a better pick if you are purchasing accessories, as you’ll end up spending less. All in all, you’ll get more value for your money by opting for the iPad Air.

The iPad Pro has a better camera array since it comes with a LiDAR sensor with a 10 MP Ultra Wide on top of what the iPad Air already has (a 12 MP Wide camera.) All in all, we feel like having an Ultra Wide camera really isn’t that special for a student.

Unless and until you want your camera to fit into a specific niche case where you really need an Ultra Wide, there’s no use for it. In fact, we’ve hardly used the Ultra Wide in our day-to-day with the iPad Pro since it simply isn’t convenient enough to become our primary shooter. We’d rather whip out our iPhone or any other mobile phone we have to take a shot at when the moment arrives.

For the front-facing department, we have the exact same camera with the exception of the iPad Pro having access to Portrait mode, Memoji, and Animoji. Also, iPad Pro has Face ID, which iPad Air doesn’t have, which makes unlocking a bit more convenient. Once again, there’s no real advantage to shelling out $200 to use these features since they’re not going to be used in a classroom setting or when you are studying.

Both the iPad Air and iPad Pro feature Center Stage, a feature powered by the M1 that tracks you around your room and zooms your camera in and out depending on where you are and how many subjects there are in the frame. All in all, we’ve had a pleasurable video calling experience on both tablets.

But, if you are an aspiring singer or need to record extremely high-quality audio from your tablet, then, the iPad Pro is the way to go.

Now, we’re going to be discussing a few niche differences that the iPad Pro and iPad Air have and whether they’re worth it:

Should I Purchase The iPad Air Or iPad Pro For School?

You should purchase the iPad Air 2022 (M1) if you are going back to school. This is because the iPad Pro has no justifiable feature that warrants you shelling out the extra $200 considering an average student’s use case.

They both offer the same performance, allow you to use the same accessories, and both have capable speakers, microphones, and cameras. The only reason why a student would want to opt for an iPad Pro is simply because of the display. If you’re an artist or photography student – yes, we would recommend iPad Pro in that scenario.

If you are used to a 120 Hz display or want a larger 12.9” screen, then the iPad Pro is your only option. But if you are fine with 60 Hz and are okay with the portable form factor the 10.9” iPad Air provides, then, you’ll be able to get a great experience out of the tablet.

Don’t get us wrong; the iPad Pro is the best tablet made by Apple. But, the features that make it so much better are simply not worth it for a student. Since you can opt to get some accessories with an iPad Air M1 alongside better color choices, we think the iPad Air is a no-brainer for someone who’s going back to school.

On both of these devices, you will be able to take notes with an apple pencil, type notes with the magic keyboard, take pictures of your classmate’s notes and listen to Spotify, watch Netflix, Disney+, and everything else you can come up with.

Whether you end up opting for the iPad Pro or the iPad Air, Apple offers sweet student discounts that slash the price of products (especially the iPad Air and AirPods.) So, before you go about ordering, make sure to head to their website and see if you are eligible for a discount.

The iPad Pro and iPad Air are both very capable devices. But, the iPad Air definitely takes the cake over the iPad Pro when it comes to providing the most value for money and aligning with what a student who’s going back to school wants, great battery life, good color selection, performance, and a price that doesn’t break the bank. 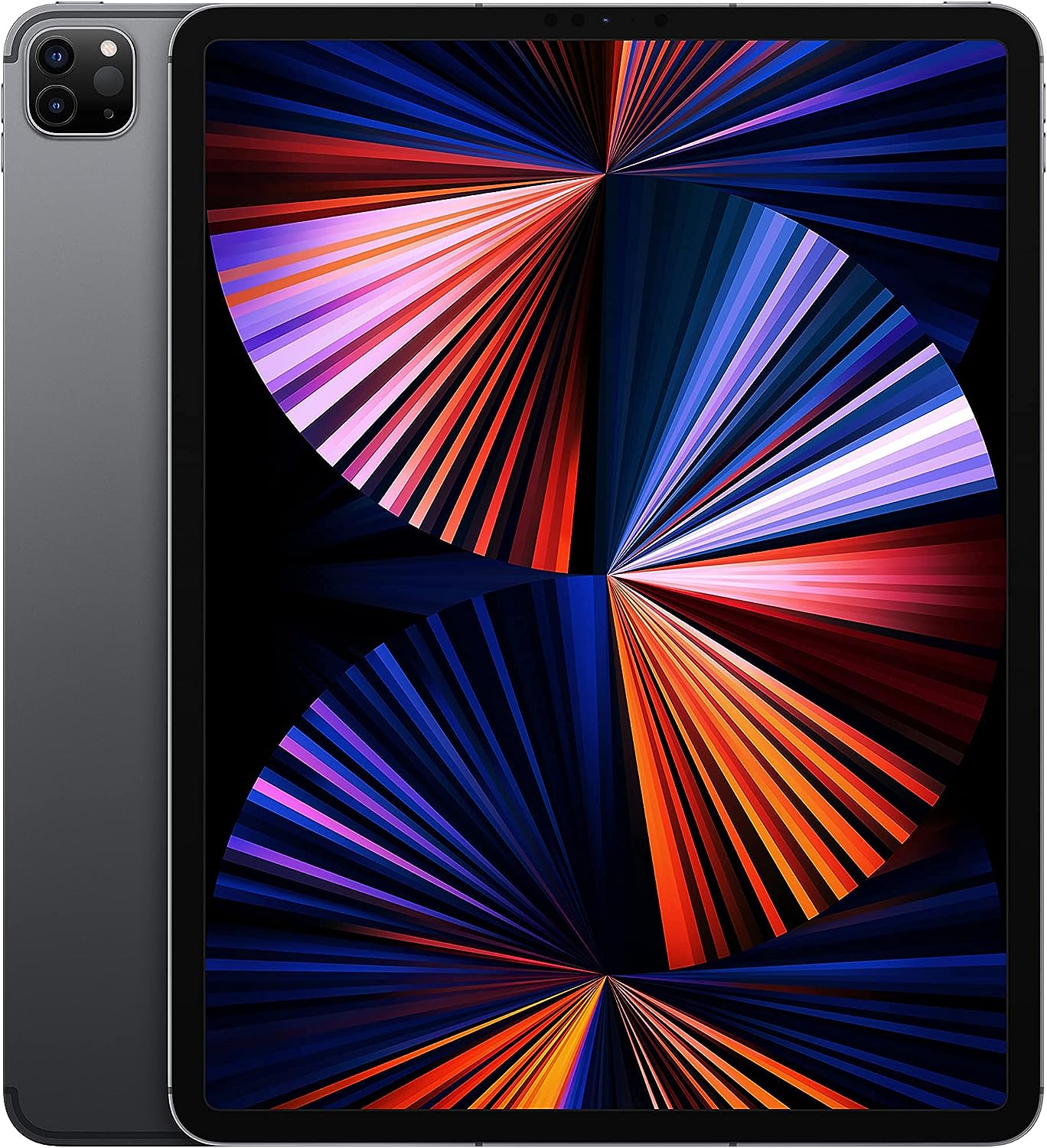 Opt in for iPad Pro if you plan to take advantage of its 120Hz Display. If you plan to do any work – draw, edit photos, videos, etc. iPad Pro is a better pick. 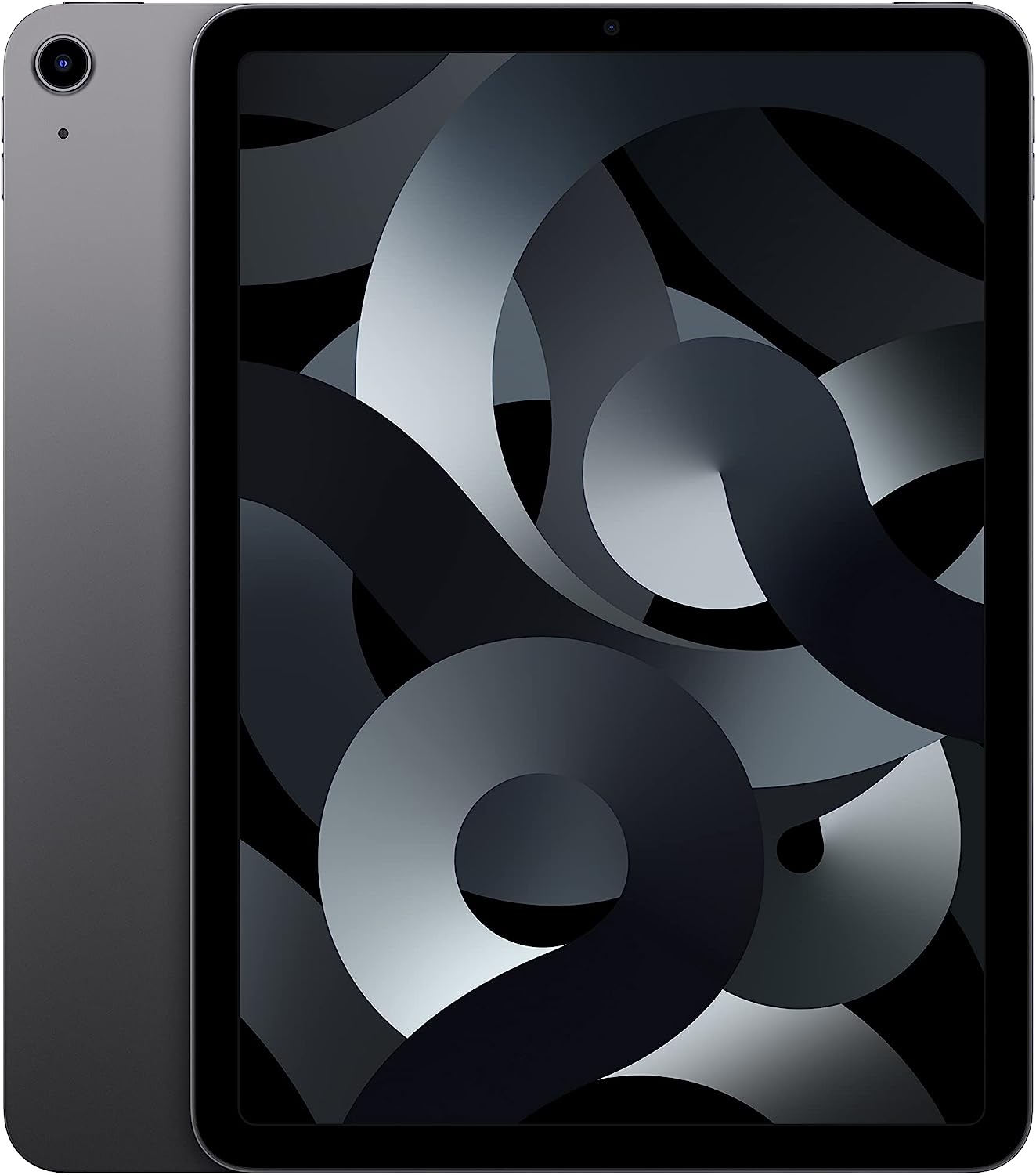 Getting the iPad Air will give you access to almost all of the features that you would have on the iPad Pro. With few exceptions. For students in our opinion it’s a better overall choice since it’s a bit cheaper. For the money you save on the device, you can get an extra Apple Pencil or AirPods.