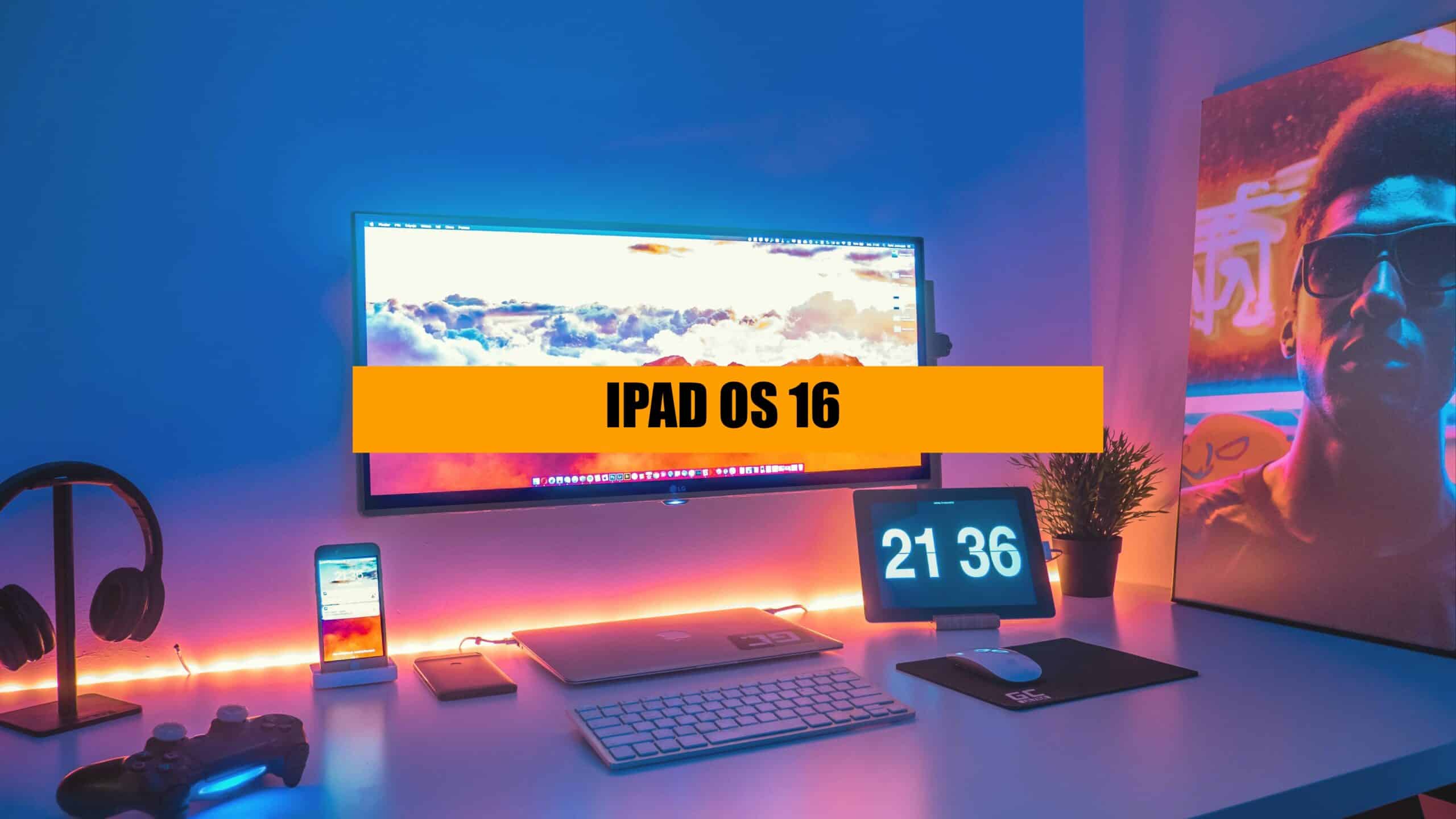 iPadOS is Apple’s attempt to take their tablet, the iPad, to new heights. With new features released with every iteration, iPadOS 16 seems to be no different. With that said, we’re going to be going through everything you need to know about the new tablet-based operating system. From its released ate, new features, and compatible devices – we’ll be walking you through it all!

Apple’s ability to bring new software to older devices without a major loss in speed or functionality is commendable. And iPadOS 16 this year is no different. Here’s a look at all the compatible devices that will be able to download and install iPadOS 16:

iPadOS 16 is already available as a Developer Beta and Public Beta. So, if you aren’t eager to wait, you can always download the public Beta and download the latest available version of iPadOS 16.

One point to note, though, you’ll be running into a lot of bugs and glitches with the entire operating system. So, if you use the iPad as a primary device and can’t have it crash on you randomly, I’d recommend waiting for the official release.

Speaking of, the first beta of iPad OS 16 came out around June 10, 2022. Generally, we would’ve expected the firmware to be coming out in mid-September. However, it seems like Apple is really focusing on trying to nail down any bugs and is bringing in last-second features and improvements.

How To Install iPadOS 16

There are three ways you can download iPad OS 16. Depending on your usecase, you may be interested in going for one or the other. But, before we delve into the nitty-gritty. Here are the differences between each version of iPad OS 16:

The public Beta of iOS 16 is free and requires you to have registered through the iPad OS 16 Public Beta program. If you have, downloading the Beta is quite simple. Here’s how:

Note: We recommend backing up your device before installing a Public Beta as they’re often buggy.

The official release does not require you to sign up for anything and is completely free. Here’s how you can download iPad OS 16 on a compatible iPad when it is officially released:

Now that we’ve got the installation, compatible devices, and the release date out of the way, its time to talk about the new features that are exclusive to the iPadOS 16. We’re going to be ranking these features from the most important to the least.

Stage Manager is Apple’s way of bringing true desktop-like multitasking to the iPad. While it seems to currently be limited to the M1 lineup of iPad Pros, its induction into the ecosystem is quite promising.

With Stage Manager, you can now resize applications freely and overlap them over each other. This lets you view multiple applications at the same time while also being able to free size according to what you see fit. While we did see better multitasking in iPadOS 15, it doesn’t hold a candle to what Stage Manager brings to the table.

It is a shame that I’ll only be able to use this feature on my M1 iPad Pro, though

Instead of mirroring your display, iPadOS 16 now lets you extend your display on an M1 iPad Pro. Surprisingly, you can go up to 6K resolution on the secondary monitor. And, courtesy of Stage Manager, you can up to a total of eight applications on your iPad and monitor combined.

You can either use your Apple Magic Keyboard or connect an external mouse and keyboard to be able to navigate through the monitor. You can also drag and drop windows from your monitor to your iPad.

I find this feature particularly exciting since it enables users to utilize an extra monitors and helps make a bigger case for the iPad in terms of it being more of a laptop rather than just a measly tablet.

I always had one qualm with the larger 12.9” iPad. The great resolution allows for more text to be shown on the screen at any given time. But, sadly, there was no option to enable a more zoomed-out resolution.

With iPadOS 16, you can do just that. With the scaled-out display, you can see much more on your screen at any given point. It took me a bit of getting used to. But, after a while, I just couldn’t go back.

Here’s how you can enable a more zoomed-out display on iPadOS 16:

I have no clue what took Apple this long. But, we finally have the Weather application on the iPad. You can now take a look at…well, the weather, what else? A lot more actually. You can find the detailed forecast for an entire week, take a look at the hourly forecast, and find out the UV index, sunset timings of a particular location.

Basically, everything that you are used to and love on the iPhone version has been expanded to suit the larger display on the iPads. I’m pleasantly surprised with the integration of 120 Hz animations as well, they look quite great as I see rain drizzling down on my screen.

The application is useful, and convenient, and also, you can use Siri to finally ask for the weather conditions and get an actual detailed response courtesy of the new application. Perhaps, we’ll see a Calculator application next time?

These features aren’t really exclusive to iPad OS 16. Instead, they’re a part of the wider iOS 16, iPadOS 16, watchOS 9, and macOS Ventura update. But, they bring some serious improvements to the iPad. Therefore, it is worth mentioning them!

Will iPadOS 16 Have The Customizable Lockscreen?

Verdict: Is iPadOS 16 Worth It?

Yes, iPadOS 16 is definitely worth it! It brings a lot of new features to the iPad, especially to the M1-enabled iPad Pro lineup. Regardless, from my testing, I have not seen any major performance drops or battery life issues. So, this seems to be a stable update even though I’ve been using the Developer and Public Beta versions.

So, when the final release comes out, there’ll hardly be any noticeable bugs or crashes. Plus, Apple has already delayed the release of iPadOS 16. This means that the company is uber-focused on ensuring that there’s little to no hiccups.