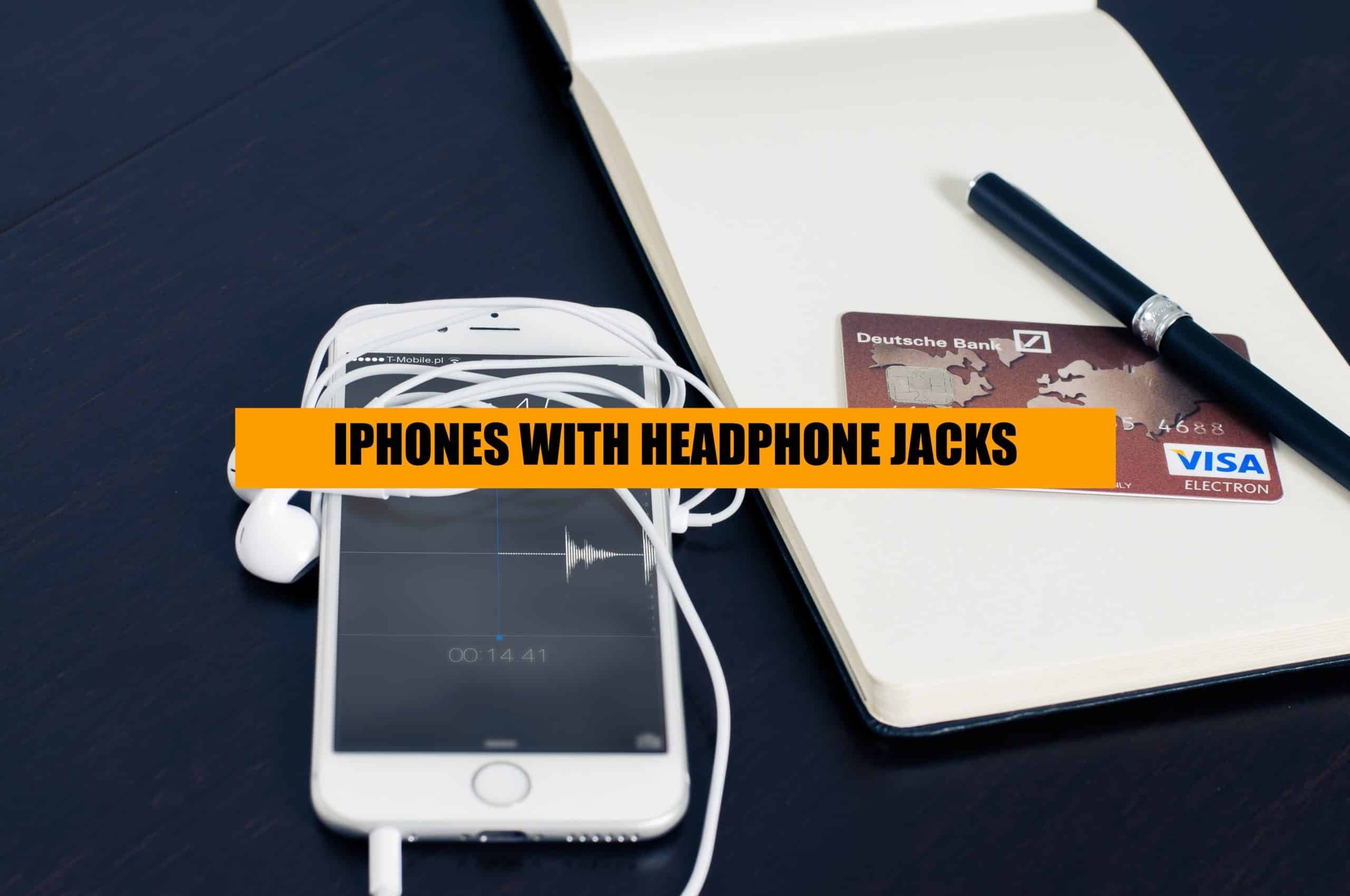 Contents hide
Which iPhones Have A Headphone Jack?
Why Did Apple Remove The Headphone Jack From iPhone?
How To Connect Wired Headphones To iPhone?
Conclusion
Frequently Asked Questions

The iPhone has gone through numerous iterations over the years. With features being added and removed, the most controversion decision so far has been the removal of the headphone jack. The removal of the port ushered in a new era of wireless audio entertainment at an unprecedented scale.

Which iPhones Have A Headphone Jack?

Here’s a quick list of which iPhones have a headphone jack put up in chronological order. The only bifurcation I did is between the iPhone’s primary models and the tertiary models (the SE / C series.)

These are released alongside the primary iPhone rather than acting as individual released.

Why Did Apple Remove The Headphone Jack From iPhone?

Conveniently, the release of the iPhone 7 (the first iPhone without a headphone jack) came with the first generation of the Apple AirPods. Apple’s first truly wireless headphones that provided better audio quality than the pre-packaged headphones we were accustomed to.

While the initial transition was quite rough, to say the least, with brands like Samsung criticizing the iPhone for ditching the port, we quickly saw subsequent Samsung phones such as the S20 letting go of the headphone port as well and opting for their own headphones, the Samsung Galaxy Buds.

All in all, it’s clear that Apple acted as a trendsetter in the market. And, for better or for worse, their decision to remove the headphone jack from the iPhone 7 led to almost every brand in the mobile space following suit.

Ultimately, Apple decided to remove the headphone jack from other devices that they sold, like the iPad too.

How To Connect Wired Headphones To iPhone?

You can still connect wired headphones to your iPhone even if it does not have a 3.5mm jack. Your iPhone’s charging port, the Lightning port, is capable of transferring audio signals and can therefore be used as a headphone port.

Now, you are met with three options when it comes to this setup. We’ll be discussing both alongside their disadvantages, advantages, and use cases:

Buy on Apple
Buy on Amazon

If you have a previous headphone that uses a 3.5mm jack, opting for a simple adapter is the quickest and cheapest option. All you need to do is plug the adapter into your iPhone’s Lightning port and plug your headphones in from the other end.

You’ll now be able to use your headphones with no qualms whatsoever, just like you used to previously. The only disadvantage is the fact that you won’t be able to charge your iPhone at the same time.

Buy on Apple
Buy on Amazon

This adapter follows the same premise as the one we mentioned previously. But, there’s one important bifurcation. It has an extra Lightning port allowing you to charge your iPhone and use your headphones at the same time.

However, this solution leads to a larger adapter and an inconvenient setup if you do not need to charge your phone at the same time.

If you don’t have wired headphones and are opting for new ones, then any Bluetooth headphones that you end up liking will work just fine.

What’s The Last iPhone With A Headphone Jack?

Does iPhone 13 Have A Headphone Jack?

No, the iPhone 13 does not have a headphone jack. This is because of Apple’s jump towards wireless audio entertainment with the introduction of the AirPods.