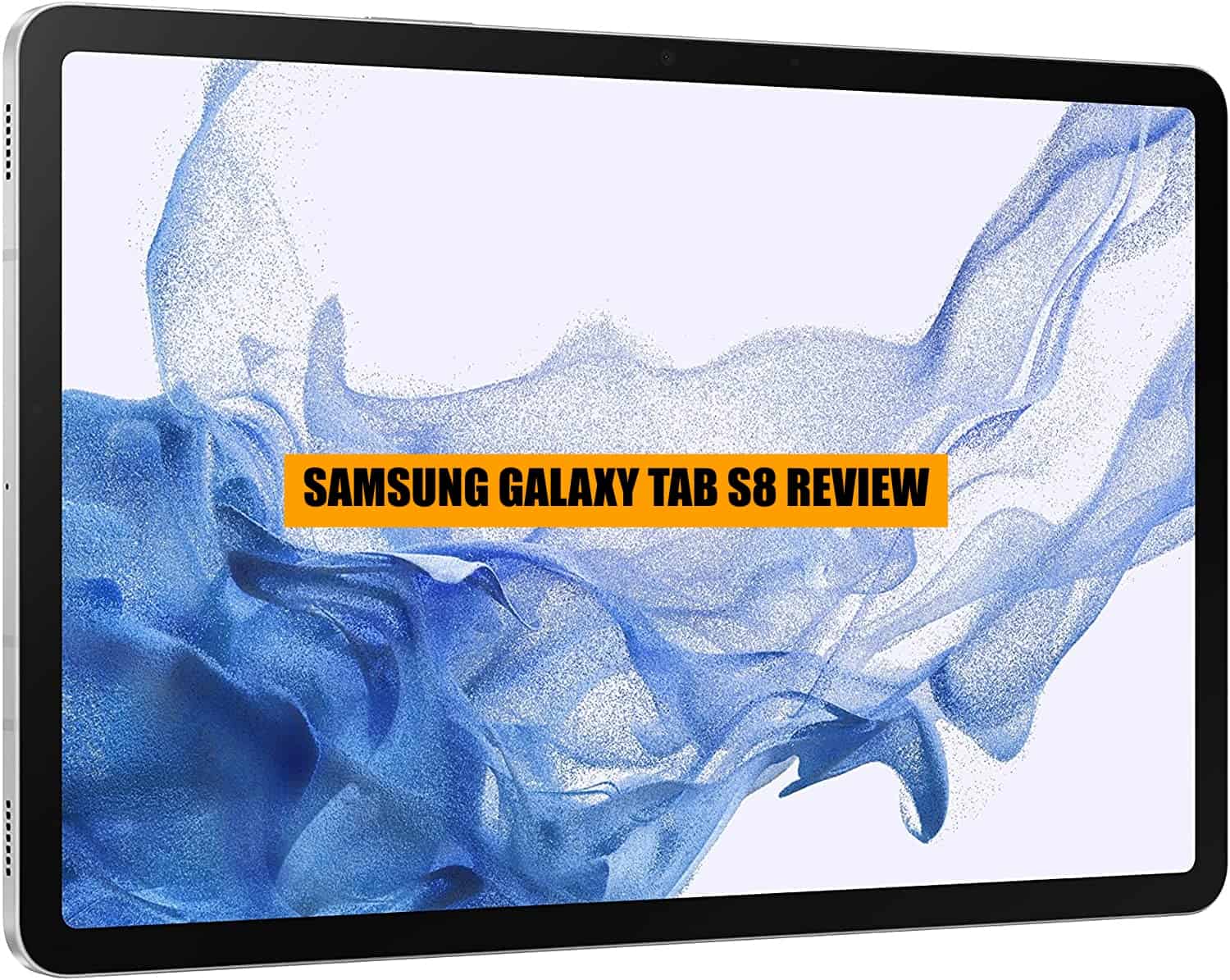 Being connected with the internet is becoming our necessity for various reasons. Whether we are a student or office-going professional or a gamer, or anyone else, we need to connect to this fascinating world of enormous data streams.

At times the concept presented in the movie “Matrix” seems to be true, as we relate to the internet in a similar fashion, and every person is holding two to three IPs.

With this technology need we require a number of devices which are portable, can connect us on the go, and fit for all kinds of our needs. Although we have laptops and mobile devices to fulfill our needs but due to the ever-extending desires of human beings, we are looking for a solution that resides in between laptops and mobile phones.

As we require the computational power near to a laptop and the portability of the mobile phones. So, Samsung Tab S8 is one of the tablets which promises to fulfill our such needs. It claims to be when it comes to fitting all our needs unless something more robust comes up.

Is that so? Let’s explore this beauty in terms of design, features, value, performance, and cost.

Samsung Group, a Korean conglomerate when founded in 1938, would have never thought it could go so far in technology. In 2017, Samsung Electronics became the world’s largest IT electronic company. In 2010, Samsung jumped into the tablet business with the release of the Samsung Galaxy Tab 7.0.

Now the company is offering a number of Tablet series which target and fulfill ever-changing user requirements. Following are some tablet series offered by Samsung Electronics.

Today we are going to uncover everything around the Samsung Tab S8, which belongs to the high-end S series of the product line. Samsung Galaxy S8 is expecting to surpass the closest rival, Apple’s iPad, as its predecessor, Samsung Galaxy Tab S7 competed for the same.

Samsung is launching Galaxy Tab S8 with two more variants, Galaxy S8 Plus and S8 Ultra, that have some common functionalities. We will discuss this later in the article.

What’s Inside the Box

The following items are inside the Samsung Galaxy Tab S8 box:

In this section, we will try to compare an apple with an Apple more deeply. I mean, we will compare Samsung Galaxy S8 with its predecessor Samsung Galaxy S7. Although it is obvious that Tab S8 will win the race by a huge margin, still, S7 has its own standing.

But if you do not have an issue with the budget , and you are the one who loves to be updated, then go ahead with the Samsung Galaxy Tab S8 as it offers you better performance, camera, and most importantly, longer operating system support.

Who is the Samsung Galaxy Tab S8 for?

As per Samsung’s claim, the new Galaxy Tab S8 is the biggest, boldest, most versatile tablet ever. The power pack machine offers some distinct features which are best for the following:

Samsung Galaxy Tab S8 is the best option for gaming, video and picture editing, and for a professional video calling experience. It offers the combo of outstanding aesthetics and performance, because of which it can be a choice of masses.

If you are looking for an alternative to Samsung Galaxy Tab S8 then Lenovo P12 Pro can be a great fit for your purpose. It offers some good features to support gaming, video editing, video conferencing, and other productive activities at a price starting from $699.99. The following are some of its features

Apple has its own fan following and a loyal Apple user won’t shift to any other brand, so as an alternative, users who are in love with Apple products can go for the iPad Air (2022), which is a substitute for the Samsung Galaxy Tab S8. It has been launched with the following features:

and of course the direct competitor to the S series of Samsung Tablet – iPad Pro 5th gen which was released in 2021 summer.

Apple has its own fan following and a loyal Apple user won’t shift to any other brand, so as an alternative, users who are in love with Apple products can go for the iPad Pro (2021), which is a substitute for the Samsung Galaxy Tab S8. It has been launched with the following features:

Although Apple iPad (2021) was launched in April 2021 but it has an upper hand over Samsung Galaxy Tab S8 with respect to internal storage, Memory, and Screen Size. But people have to spend some extra bucks for all these features.

Why does Samsung Tab S8 have a better S Pen than Tab S7?

The new Samsung Galaxy Tab S8 comes with an S Pen, which supports Samsung’s very own predictive algorithm that gives the writing drawing a more realistic look and feel. You can definitely feel a difference between them, but not as big as you might think.

Yes, Samsung Galaxy Tab S8 supports Nano Sim, and it has the support of all the mobile network technologies, notably 5G networks. Although it comes with a single sim option, it is enough to serve its purpose.

What are the major differences between Tab S7 and Tab S8?

The only thing in which Samsung Galaxy S7 has superseded Tab S8 is the support of greater internal storage, which is 512 GB, but in all other departments, Galaxy Tab S8 has easily defeated Tab S7.

If you ask me – I don’t know, maybe I am a bit biased because I’ve been using iPad Pro for years now and I’m really attached to it and S8 seems really great and performance-wise it pretty much equal and even better, but to me I prefer iPad Pro over S8, but like I said I might be biased on this one. If I remove all my emotions and biased options S8 is better than the iPad based only on specifications and stats, but then again, that’s not the most important thing when it comes to devices, right? I will let you decide which is better, but overall it’s definitely a great tablet worth owning.